Smaller reporting companies (SRCs) aren’t required to disclose the change in the actuarial present value in the summary compensation table and, therefore, do not need to make these adjustments to compute compensation “actually paid."

The adjustments for pension benefits require registrants to recognize the full prior service cost for any plan amendments during the fiscal year. In contrast, U.S. GAAP allows registrants to defer and amortize these costs over the expected remaining service period.

The Final Rule also requires footnote disclosures for any valuation assumptions that are materially different from those disclosed at the time of grant. Further, for any awards that are subject to performance conditions, the change in fair value as of the end of the year is based upon the probable outcome of such conditions as of the last day of the year.

Companies generally fall into two main categories when it comes to valuing awards: Those who outsource the option grant tracking and valuation to third-party vendors, and those who perform valuation in-house using a “simplified method” because the company does not have sufficient historical share option exercise experience to use as a basis for estimating the expected term. Many option expense calculation software providers are limited to working mainly with at-the-money options and cannot easily adjust their software to incorporate behavioral aspects necessary to estimate the fair value of in-the-money or out-of-the money options. Therefore, management may require support from third-party experts specializing in the valuation of options using behavioral models (lattice model or Monte Carlo simulation). Similarly, management may not have sufficient experience to implement more complex valuations in-house, thereby requiring support from third-party providers with ASC 718-related valuation expertise. 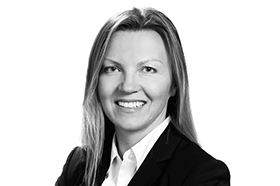 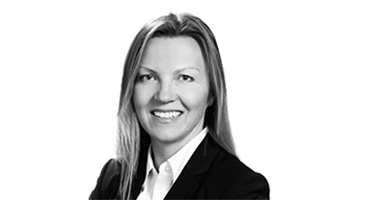 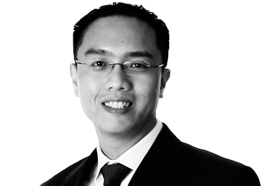 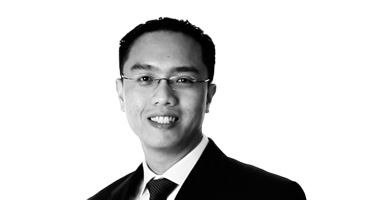 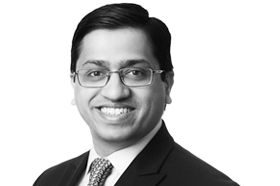 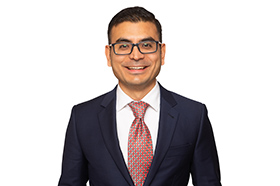 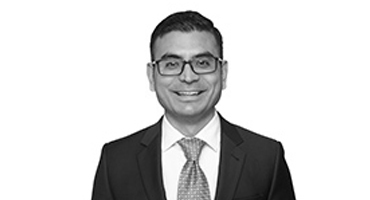