In 2020, the U.S. Department of Health and Human Services (HHS) decided that funds expended under the Provider Relief Fund (PRF) program, which at the time was the second largest federal program established by the Coronavirus Preparedness and Response Supplemental Appropriations Act, will be subject to a single audit or a financial audit. HHS subsequently clarified the types of audits available to for-profit entities, as further described herein.

The Addendum to the 2020 Compliance Supplement, issued in December 2020, announced that PRF expenditures and lost revenue would not be reported on the Schedule of Expenditures of Federal Awards (SEFA) or audited under the Office of Management and Budget’s Uniform Administrative Requirements, Cost Principles, and Audit Requirements for Federal Awards (Uniform Guidance) until Dec. 31, 2020 fiscal year-ends (FYEs) and later. However, HHS did not open the PRF reporting portal for submissions of reports on PRF funds until July 2021. Due to the late launch of the portal, HHS pushed back PRF single audit requirements to fiscal years ending no earlier than June 30, 2021 for non-federal (not-for-profit and governmental) entities.

The 2021 Compliance Supplement reiterated that PRF expenditures and lost revenues will be included on the SEFA for FYEs ending on or after June 30, 2021 (and not before). The Appendix herein provides a summary of SEFA (or HHS awards) reporting of PRF for FYEs covered by the Post Payment Notice of Reporting Requirements published to the PRF reporting portal.

In March 2021, the Office of Management and Budget issued a memorandum to allow recipients and subrecipients with FYEs through June 30, 2021 that had not yet filed their single audits with the Federal Audit Clearinghouse as of the date of the memorandum to delay the completion and submission of the Single Audit reporting package up to six months beyond the normal due date. Then, in October 2021, the Health Resources and Services Administration (HRSA), an agency of HHS, granted the same extension to for-profit entities.

In October 2021, HRSA also announced a 60-day reporting grace period for both non-federal and for-profit recipients of PRF funding, with a submission deadline of Sept. 30, 2021 (Reporting Period 1). The deadline itself was not changed, and late reports will be considered out of compliance; however, a failure to meet the Reporting Period 1 deadline will not result in enforcement actions or single audit findings if entities are brought into compliance by the end of the grace period on Nov. 30, 2021. Deadlines for Reporting Periods 2-4 outlined in the Appendix were unchanged.

HHS has published several FAQs on the PRF program. The FAQs cover a wide variety of topics, including general overview questions, terms and conditions for recipients, and auditing and reporting requirements. Some of the key questions and updates made relate to the following topics:


Additionally, the AICPA’s Governmental Audit Quality Center is expected to release a practice aid in the coming weeks that will include FAQs, illustrative schedules, notes, auditor reports, and a primer on GAGAS.

The firm will continue to monitor the situation. The firm currently serves many clients in the CARES Act and Federal Emergency Management Agency (FEMA) funding areas, and our Public Sector practice works with the federal agencies that administer these funds.

Reporting requirements for PRF recipients are outlined in a Post Payment Notice of Reporting Requirements published to the PRF reporting portal on June 11, 2021, which supersedes a previous version released on January 15, 2021. The notice states that recipients of PRF funding are required to report these funds as part of the post-payment reporting process; recipients who received one or more payments exceeding $10,000 in the aggregate during a “Period of payment received” are required to report in each applicable “Reporting period,” as shown in the following table. PRF activity reported on the SEFA (or Schedule of HHS Awards) comes from activity reported in the PRF reporting portal, and reporting in the PRF reporting portal is based on when PRF funding was originally received (not expended). The following table outlines the relationship between the timing of payments received, used, and reported. 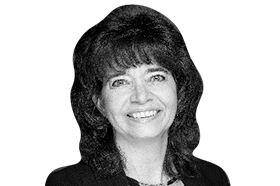 Flo Ostrum is the national professional practice director for the Government Audit and Not-for-Profit Audit Services practices. She brings over 25 years of experience working in the government and not-for-profit sectors to clients and engagement teams across the firm. 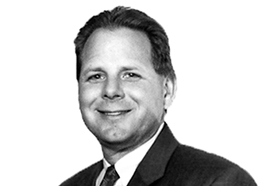 Mike Sorelle is an Audit Services partner and the Atlantic Coast market territory Health Care practice leader. He is based in the Philadelphia office and also serves on Grant Thornton’s national Health Care leadership team. 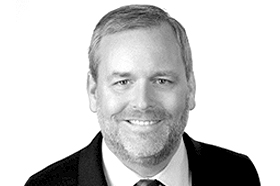 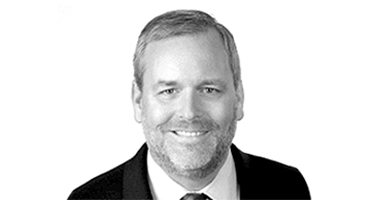