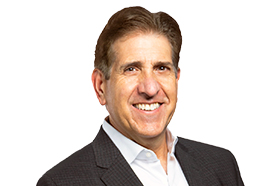 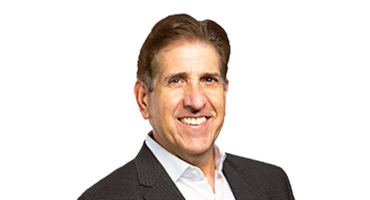 Howard Homonoff serves as Senior U.S. Media & Entertainment Industry Advisor for GT. Howard has been a leading executive, lawyer and strategic advisor in the media business for over 20 years, working with traditional and digital media companies, brands, agencies and tech firms. Areas of focus include driving revenue growth and strategic partnerships, enhancing risk management, and serving as an expert witness. His clients have included The Walt Disney Company, Comcast, NBCUniversal, Fox Television, Warner Bros., the Motion Picture Association, the 4As, the Association of National Advertisers and SAG-AFTRA.

Howard has helped to build strategic advisory practices in the media and entertainment space at firms such as PwC, MediaLink and Accenture as well as his own firm Homonoff Media Group.

Prior to his work in strategy consulting, Howard served as General Counsel for NBC Cable Networks and Vice President and General Manager of CNBC Strategic Ventures, where he was responsible for P&L management of NBCU’s early-stage business units including streaming media, satellite radio, broadcast syndication, and interactive TV, and the launch of CNBC World. Howard is a weekly contributor to Forbes.com on media, advertising, and entertainment; Adjunct Professor of Media Management and Media Dealmaking in The New School’s graduate media studies program; and Senior Fellow at Columbia Business School’s Institute on Tele-Information (CITI). He is a former Assistant Professor and Program Director of the Paul F. Harron Graduate Program on Television Management at Drexel University. Howard also served previously as Counsel to the U.S. House of Representatives Subcommittee on Telecommunications and Finance under now-U.S. Senator Edward J. Markey.

Howard’s track record in the media and entertainment business includes the following: