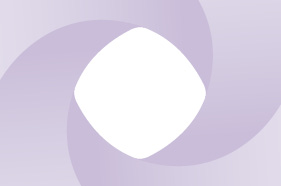 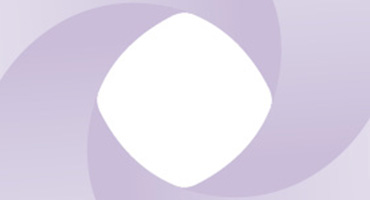 Adam Hughes has more than 20 years of experience in the Federal Government.

Adam Hughes has more than 20 years of experience in federal policy and government. Adam served as the Senior Advisor to the Federal Chief Information Officer's (CIO) Council. In that capacity, he managed the day-to-day operations of the CIO Council, developed and coordinated implementation of government-wide technology policy between OMB and the Federal agency CIOs, and directed outreach, engagement, and communications with key stakeholders both inside and out of the federal government on behalf of the Council.

Before working for the CIO Council, Hughes was the Director of Strategic Planning and Outreach for the Senate Budget Committee, where he served as a liaison between the Committee and outside organizations in DC and around the country, and a resource for other Senators in the Democratic caucus on legislative strategy and procedural and process requirements related to the jurisdiction of the Budget Committee.

He was instrumental in the drafting and passage of the Federal Funding, Accountability, and Transparency Act (FFATA), working with Sens. Coburn and Obama to pass the law that eventually created a searchable, online, database of federal spending called USASpending.gov. He received a Bachelor's degree in Mathematics and Philosophy from Boston College and a Master's degree in American Government from Georgetown University. He was awarded the Fed 100 award in 2013 for his efforts to improve the Federal CIO Council.