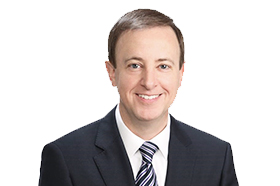 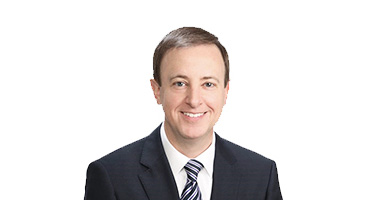 Andy's focus is helping public organizations use evidence, data and innovation to strengthen their results.

Andy's focus is helping public organizations use evidence, data and innovation to strengthen their results. He is a Director at Grant Thornton Public Sector and leads the evidence-based decision making team. He also hosts the Gov Innovator podcast, with more than 160 interviews with public sector innovators. Andy was previously a Visiting Fellow at the Brookings Institution and, before that, Special Advisor on the Evidence Team at the White House Office of Management and Budget in the Obama administration, including a year detail to the U.S. Department of Education. His prior roles include one of the top three appointed leaders at Wisconsin’s labor department, an agency of 1,600; a Senior Policy Advisor at the Office of Wisconsin Governor Jim Doyle; Staff Economist at the White House Council of Economic Advisors in the Clinton administration; and Special Assistant to the President at MDRC, the social policy research firm.

At Grant Thornton, Andy has most recently supported the U.S. Office of Evaluation Sciences in developing toolkits to support agencies’ implementation of the Evidence Act; has helped the U.S. Department of Transportation develop a chief evaluation office; has developed a toolkit for the U.S. Department of Education to support grantees’ use of cost analysis; has developed and facilitated strategic planning offsite meetings for several agencies that integrate evidence (such as logic models and learning agendas) into the strategic planning process; and has lead a two-day evidence-based decision making workshop for senior leaders at the U.S. Marine Corps.