Best dealmakers are anchored in details

M&A survey indicates data analytics can be a game changer

This year’s Grant Thornton LLP “Deal Value Curve Survey Report” underscores the value of a rigorous approach to deal making that fortifies traditional financial considerations with commercial, operational, HR, IT and cultural diligence. The best way to make the most of due diligence is to fully leverage data analytics. Having initial rote work done by technology solutions frees up stakeholders to devote more time to strategy, tax and more.

Yet respondent answers to questions about performance and results suggested that too many deals that make strategic sense suffer from a lack of holistic due diligence. For example, only 27% of survey respondents said culture was a non-finance, non-tax focal point – surprising given that cultural integration is so important to deal success. IT, on the other hand, was named by 62% of respondents as a focus of due diligence – still not high considering how integral IT is to the functioning of a combined organization.

Some of the other areas discussed in the report include: 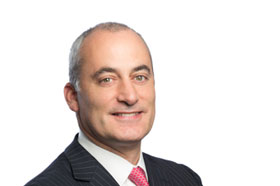 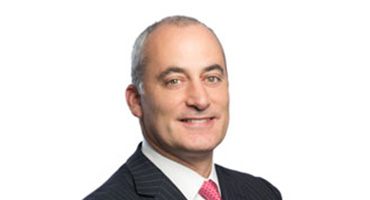 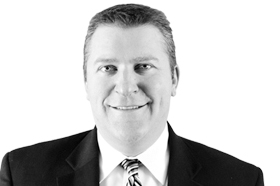 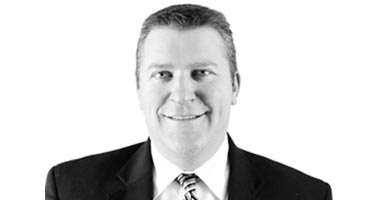