Sen. Elizabeth Warren, D-Mass., has introduced legislation that would fulfill her promise to create a “wealth tax.” The legislation would impose an annual tax on the net value of a taxpayer’s assets on the last day of the year.

Warren is on the Senate Finance Committee and is a former presidential candidate who remains popular in the party, but the wealth tax does not have universal support amount Democrats. President Joe Biden has never endorsed the idea, nor has Finance Committee Chair Ron Wyden, D-Ore. The idea also raises administrability concerns.

The IRS would be directed to establish valuation rules that may use formulaic methods and may address valuation discounts. The bill provides for penalties for valuation understatements.

Taxpayers subject to the tax would include any individual or trust (except for pension, profit-sharing and stock bonus trusts that are exempt from taxation). Spouses, trusts with substantially the same beneficiaries, and trusts that decant or gift assets would be treated as one taxpayer. There is no exclusion for charitable trust, so public charities organized as trusts or other trusts that may have charitable beneficiaries could be subject to the wealth tax.

There are special rules for taxpayers who die during the tax year, nonresidents and covered expatriates. 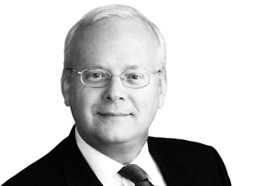 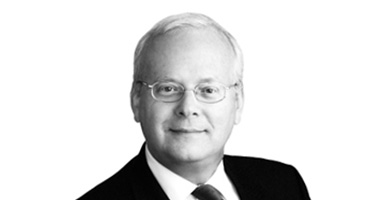