The IRS announced a new compliance campaign on June 10 targeting foreign investors who may be subject to U.S. tax on effectively connected income from lending transactions engaged in through a U.S. trade or business.

The campaign centers around the safe harbor rule under Section 864(b)(2) and appears to target certain financial service entities that might serve as vehicles for foreign investors to engage in a U.S. trade or business. According to the announcement, the IRS campaign will use issue-based audits to examine applicable taxpayer’s lending transactions.

Section 864(b)(2) generally provides that if a foreign investor trades “for his own account” only in U.S. stocks, securities or commodities, in most cases the foreign investor is not, with respect to such activities, engaged in a U.S. trade or business. Specifically, Section 864(b)(2) states that a foreign investor will not be considered to be engaged in a U.S. trade or business if such investor is “[t]rading in stocks or securities for the taxpayer’s own account, whether by the taxpayer or his employees or through a resident broker, commission agent, custodian, or other agent, and whether or not any such employee or agent has discretionary authority to make decisions in effecting the transactions.”

However, the safe harbor under Section 864(b)(2) does not apply “in the case of a dealer in stocks or securities,” including entities engaged in a lending business, or to foreign investors in partnerships engaged in such activities. Thus, the IRS campaign is focused on taxpayers that may be failing to report income subject to U.S. tax based on erroneous use of the safe harbor.

With respect to this campaign the IRS likely will examine, among other areas:

The campaign appears to be in line with plans by the administration of President Joe Biden to ramp up IRS enforcement efforts, including measures that would make it harder for the large entities and high-income taxpayers to avoid or evade taxes. In addition, the IRS previously announced its intent to increase audits of large partnerships this summer. Taxpayers who may be impacted by this campaign should take note and be prepared for these new, more rigorous IRS examinations. Further, impacted taxpayers may want to consider whether a voluntary disclosure might be necessary to address any issues or transactions of concern prior to any likely examination. 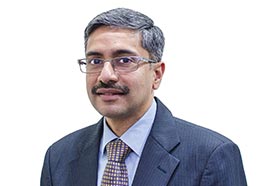 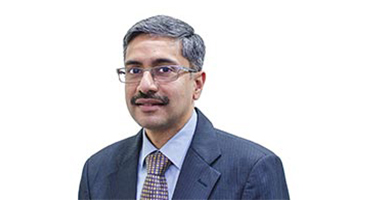