The IRS has concluded in a private letter ruling (PLR 202125002) that a proposed student loan servicing benefit was not a permissible “other benefit” that generally could be provided under a voluntary employees’ beneficiary association (VEBA). However, consistent with previously issued PLRs, the IRS ultimately ruled that if the total annual expenditures for the student loan benefit (together with any other nonqualifying benefits provided by the VEBA) would not exceed 3% of the VEBA’s annual benefit expenditures, the benefit would be de minimis and would not adversely affect the VEBA’s tax-exempt status under Section 501(c)(9).

The proposed student loan servicing benefit was an online tool that the VEBA members could use to comply with certain government loan subsidy programs, including a calculation of optimal forgiveness and repayment programs based on individual member data. The online tool would also provide members with a financial literacy course that would teach them about government loan programs. The VEBA represented that the student loan benefit would be approximately 0.51% of the total benefits provided by the VEBA in the first year and would almost certainly never be more than 3% of the VEBA’s annual expenditures.

A VEBA generally can provide only for the payment of life, sickness, accident or other benefits to its members and cannot systematically and knowingly provide benefits of more than a de minimis amount that are not otherwise expressly permitted. For this purpose, the term “other benefits” includes only benefits that are similar to life, sickness, or accident benefits, which generally encompasses only benefits that are intended to safeguard or improve the health of a member or protect against a contingency that interrupts or impairs a member’s earning power. 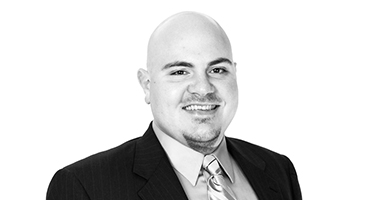