Recent Senate decisions have brought a host of Democratic provisions to the fore, thus triggering what could be significant policy changes for the energy industry.

On Aug. 10, the Senate approved a bipartisan infrastructure bill 69-30, then hours later approved, in a partisan vote, a $3.5 trillion budget bill that will kick off negotiations for a massive reconciliation package that is intended to include the rest of the infrastructure initiatives left out of the bipartisan bill.

These proposals could find their place in the reconciliation bill which is under discussion now. The focus is clearly on green energy at the expense of traditional energy incentives, and both the green book and CEAA would repeal nearly all tax incentives for oil, gas, and coal, including:

“I think it’s going to affect companies who recently went through bankruptcy and had their net operating losses cut back, as well as their capital expense programs,” Osina said, “so they’re looking to become more cash-flow positive.” In such cases, losing an IDC deduction is going to put more pressure on managing cash taxes, as many of these companies haven’t paid cash taxes in years.

The overall focus on clean energy is unmistakable; Stonis pointed out that many large energy companies are already touting the moves they’re making to invest in clean energy and making that part of their business.

Democratic lawmakers are also discussing raising revenue from a tariff or tax on carbon-intensive imports. Few details are available on this potential “methane reduction and polluter import fee,” but it appears to be modelled on similar tariffs proposed in the European Union.

The IRS also released guidance clarifying that a taxpayer can claim a Section 45Q credit for carbon capture even for dual-use properties and if the taxpayer does not own all the carbon capture equipment. All these proposals could end up in the reconciliation bill, though the $8 billion Section 48C tax credit allocation was removed from the latest draft of the bill.

Taken together, these provisions show a strong emphasis on encouraging the growth of the green energy industry. But until the majority of American energy is derived from something other than oil and gas, Stonis observed that these companies are still going to have to keep investing in oil and gas to produce what is needed for the economy. 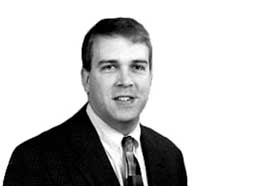 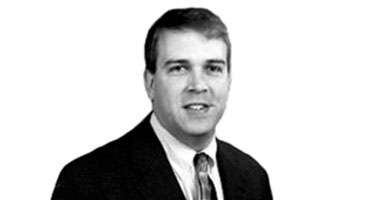 Michael Osina is a partner in Grant Thornton’s Tax Services practice with an emphasis in the oil and gas industry. He has 13 years of experience providing tax services, focusing much of his time on ASC 740 issues. He previously worked at Andersen and Deloitte.